Realized with the support of the Europe for Citizens of the European Union, Visegrad Fund, Ministry of Culture Czech republic and the Prague City Hall

What are we? Who are we? What shapes our emotions and attitudes in today’s confusing times? How do we express our contemporary society? What are the values we stand for?

The Civic Minds project goes to the heart of this – people and their emotions. It’s object, within its four country circle, is to portray basic human emotions – fear, anger, joy, sadness, disgust, surprise… It also aspires to provoke reactions in people, awaken questions, offer an opportunity for someone to realize, at least for a moment, their self and their environment and to confront it all.

The Civic Minds Project is a traveling project, which consists of animation workshops, photo exhibitions and film screenings. The project has received support from the EU’s Europe for Citizens initiative and is prepared in cooperation with international partners.
Civic Minds visits the following cities for 14 days each and is completely free for all visitors: 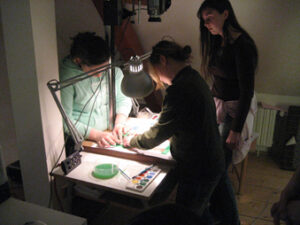 The exhibition looks inside and outside, mirroring life, and this confrontation between the inner and outer leads to reflection. Photography has the ability to stop time, and the photographer’s vision is sharp, stark, but also empathetic, revealing our emotions with a sensitive understanding yet without moralizing or requiring an answer. Photography can be funny yet serious; it reveals the face of the contemporary world, lifts off its mask, so that under it one can discover the humanity. 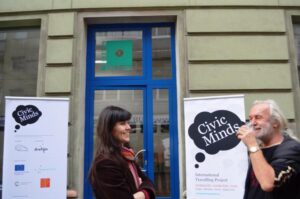 Patronage to the Civic Minds project provided so far:

Civic Minds is created in collaboration with the following organizations:

Civic Minds is created in cooperation with foreign partners:

The Opening Ceremony of the Inernational Travelling Project Civic Minds in Wien was held on 02.10.2012 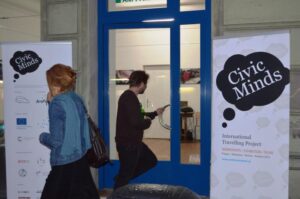 The project Civic Minds in Bratislava is at the end.

We thank very much to all visitors for their support and we look forward to the continuation of the project, this time in October in Wien! 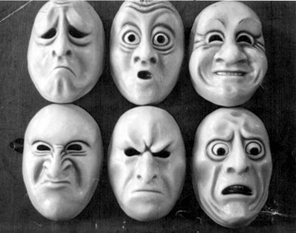 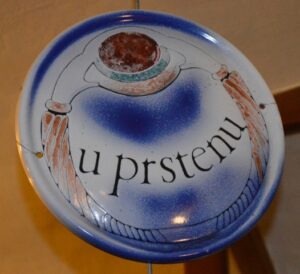 PRAGUE
The Civic Minds project in Prague´s U Prstenu Gallery is almost at the end.

We thank very much to all visitors for their support and we look forward to the continuation of the project.

The Opening Ceremony of the Inernational Travelling Project Civic Minds was held on 23.5.2012 (U Prstenu Gallery, Prague 1). 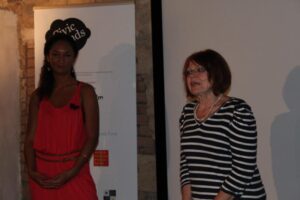