THE WORLD OF CZECH ANIMATION

An exhibition about the Czech animated film from the period 1945 – 2020, prepared by the leading Czech animators and film-makers. The exhibition charts and presents 75 years of the best of Czech animated production with the aim of presenting a slightly neglected “family silver” especially to the young generation.

After successful foreign exhibitions (2014 – Tim Burton and his world, 2016 – Evolution: David Cronenberg, 2019 – Pixar – 30 years of animation) Art Movement chose a purely Czech exhibition, which we believe deserves a comprehensive performance in the capital city. The exhibition on Czech animated film from 1945 to 2020, maps and presents 75 years of the best of Czech animated works. in order to introduce a somewhat neglected “family silver” especially to the younger generation.

From 15.2. to 26.5.2019, a spectacular exhibition of the world’s most famous animation studio – Pixar – took place in the premises of Křižík’s Pavilion E at the Exhibition Centre Holešovice Prague. The exhibition, entitled “Pixar – 30 Years of Animation”, introduced visitors to the history and present of the renowned studio, let the best animators of the planet see the lid, told the development of popular characters from films, presented original sketches and procedures behind the phenomenon. 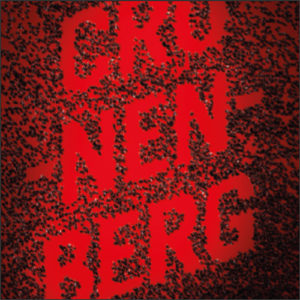 In 2011, we fell into a reverie that it would be great to see international film exhibition projects not just in Paris, London, Vienna or New York, but also in Prague – to present selected icons of world cinematography to the local public as well. We are pleased that, after the 2014 exhibition of Tim Burton, the Art Movement association can introduce Czech viewers to the significant and globally respected Canadian director, David Cronenberg. 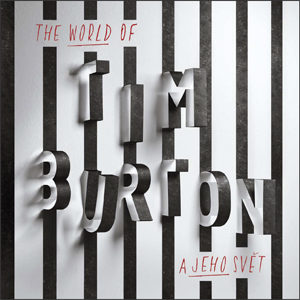 TIM BURTON AND HIS WORLD

Drawn from Tim Burton’s personal archive and representing the artist’s creative output from childhood to the present day, this exhibition of 500 drawings, paintings, photographs, sketchbooks, moving-image works, and sculptural installations focuses on the recurrent visual themes and motifs that resonate in the distinctive characters and worlds found in Burton’s art and films.

An extensive retrospective exhibition of the Group of Czech-Slovak Surrealists and its foreign guests presented artistic, as yet unexhibited work from the period 1990 – 2011 with emphasis on more contemporary works and younger authors. Foreign part of the international surrealistic movement was represented by authors from France, Britain, Sweden, Romania, Greece and the USA. 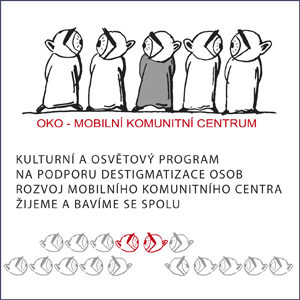 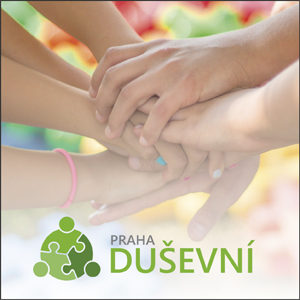